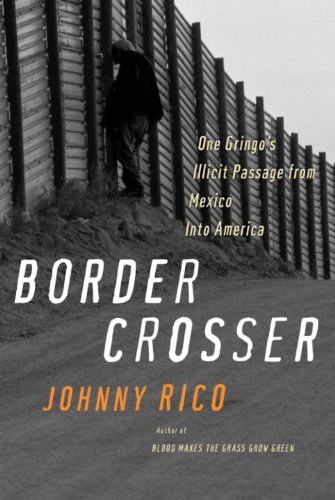 Johnny Rico is again. After risking his existence as an Afghanistan stop-loss soldier, an adventure he defined within the cult phenomenon Blood Makes the Grass develop Green, he now dares to embed himself on either side of America’s most deadly household conflict–the warfare for and opposed to unlawful immigration–in an exciting new workout in immersion journalism.

The gonzo author–part Hunter Thompson, half George Plimpton–explores a likely insoluble factor by way of getting his palms soiled and his boots at the flooring. As a “typically spoiled American” who doesn’t converse a lick of Spanish, he's taking it upon himself to aim to go the Mexican border into the U.S. illegally.

Eager to inform the tale from all sides–or just to get sturdy fabric for his book–Rico additionally travels treacherously with the Border Patrol, meets severe immigrant advocates who post maps for illegals, visits a modern day “underground railroad” in Texas, and hunts for miscreants with indignant vigilantes.

In such scorching spots because the Tecate Line, a forty-five-mile stretch of hills on California’s southern fringe, and Arizona’s Amnesty path, the only busiest a part of the U.S. border, Rico encounters Los Zetas, the paramilitatry workforce that has taken over Mexico’s drug cartels, interviews the volunteer Minutemen, who think in an coming near near and apocalyptic Mexican invasion, and attempts to recruit coyotes (human smugglers, frequently fortified via meth and cocaine).

In his heedless and brazenly opportunistic kind, Rico reveals extra truths approximately this explosive topic than most standard newshounds may ever desire to. Border Crosser is one other knockout from this new-generation journalist, instantaneously a involved citizen, brave secret agent, and remarkable author.

From the Hardcover edition. 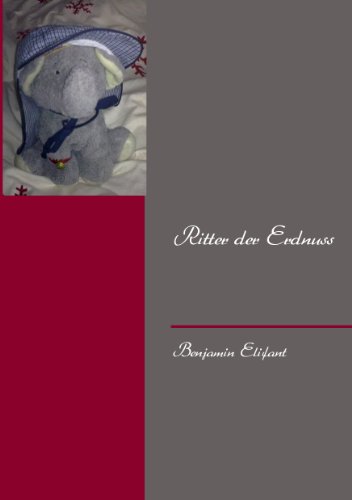 Additional resources for Border Crosser: One Gringo's Illicit Passage from Mexico into America